Doors: A photo story from Afghanistan

During February and March 2021, as part of the Protracted Displacement in an Urban World project, consortium partner Samuel Hall conducted a survey with nearly 900 men and women in Afghanistan. There were two locations for the survey: Barikab, a settlement built for internally displaced people (IDPs) and former refugees outside Kabul, and Majboor Abad, a neighbourhood in the city of Jalalabad. In both Barikab and Majboor Abad, 360 displaced men and women were surveyed. In Majboor Abad, 150 representatives of the host community (non-displaced) were also surveyed.

Enumerators took a photo of the door of each household interviewed to demonstrate that the survey had been carried out, and so as to be able to make a return visit, should data checks be necessary.

As a result, we have a gallery of hundreds of images of doors in the two locations. Click through to see a few of the images, and to read more about the process and preliminary findings. 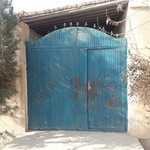 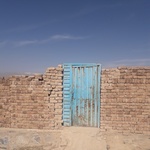 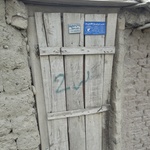 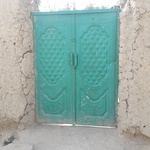 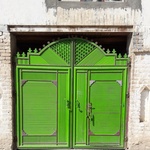 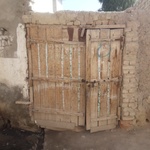 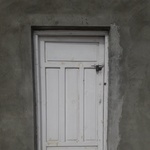 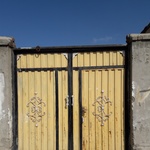 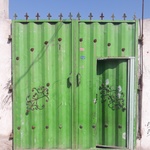 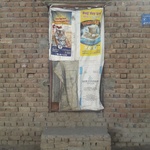 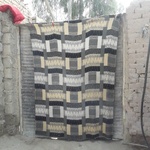 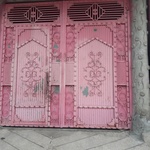 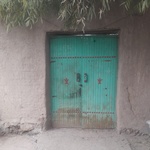 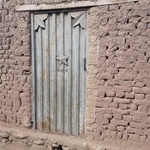 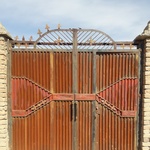 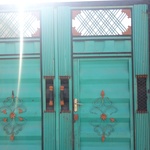